I read three books featuring strong women. Each book is utterly unique from the other two, with interesting stories and characters, but each one memorable in its own right. All of these will stick with you in different ways and for different reasons. 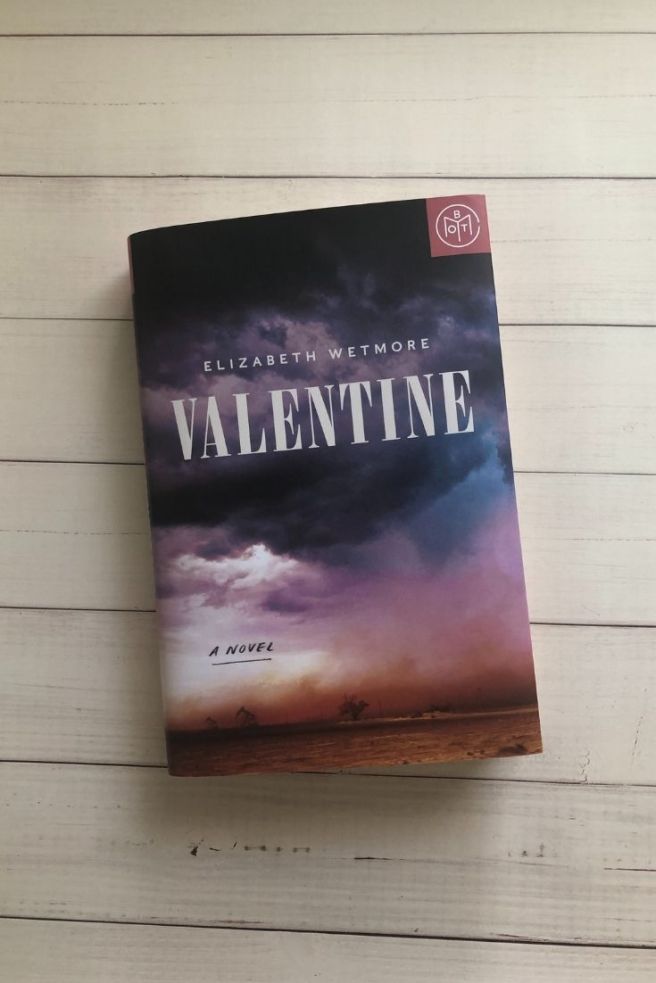 Set in a small West Texas town in the 1970s, the story of Gloria starts on Valentine’s Day when she shows up on Mary Rose Whitehead’s front porch after being attacked in a nearby oil field.  Told from the perspective of several women from different generations. How each of them faces adversity, tragedy, and injustice forces friction and friendships.

I flew through this book and grew to love several of the characters. Each character learned more about each other and themselves. Each character grew and changed through the book, learning hard lessons about the people around them and the bigger world, for better or worse.

The Book of Longings by Sue Monk Kidd

This is set mostly in Jerusalem and Egypt during the time of Christ. The story follows a young woman with strong opinions that she wants to share but is constantly told to keep quiet. Not at all surprising. Until she meets a young man who encourages her outspokenness. The man is Jesus.

This is an interesting look at women, relationships, and history. And the importance of using your voice, and speaking your truth. Admonished by her parents, Ana is encouraged by her aunt and adopted brother Judas, and then later by Jesus, inspiring and influencing each other. When Ana’s impetuousness draws the attention of Herod Antipas she has to flee to Alexandria just as Jesus’ ministry begins.

Full disclosure I have no yet watched the Hulu show. Following Connell and Marianne from their small west coast Ireland town to Dublin through university, the story and their failures and faults feel very real. It’s a little angsty, but they are young, so it feels all the more accurate. All of the stupid reasons you can’t get together with someone, and all the stupid reasons you split with the right person.

I like the characters most of the time. Again, they’re young. I also miss Ireland so I love the backdrop to their lives. I assume it’s how other people feel when they read something set in New York that really incorporates the city into the story.

Grow up all over again with them. 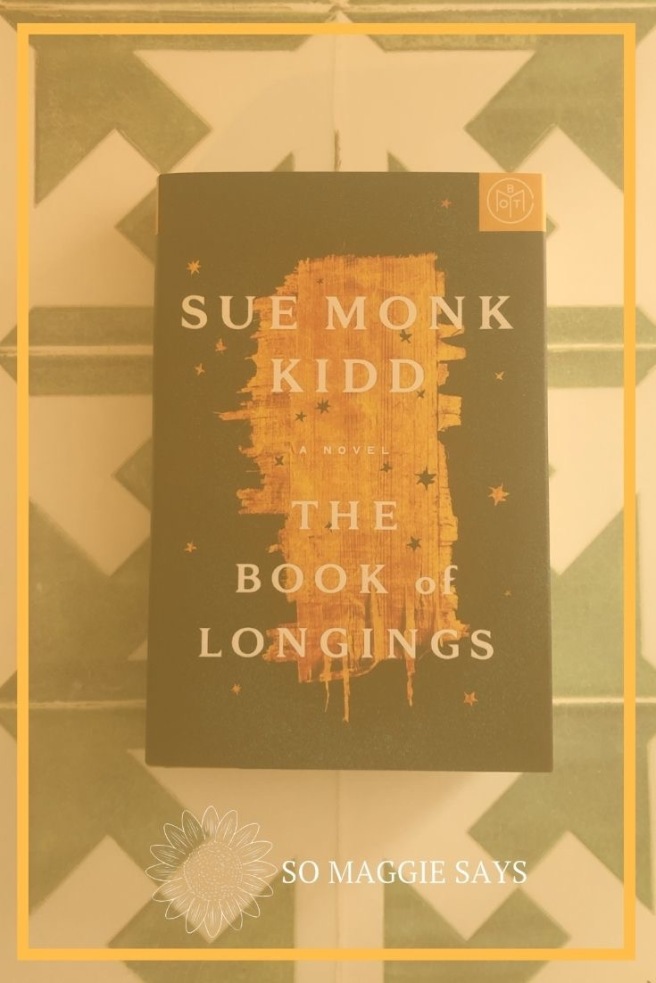